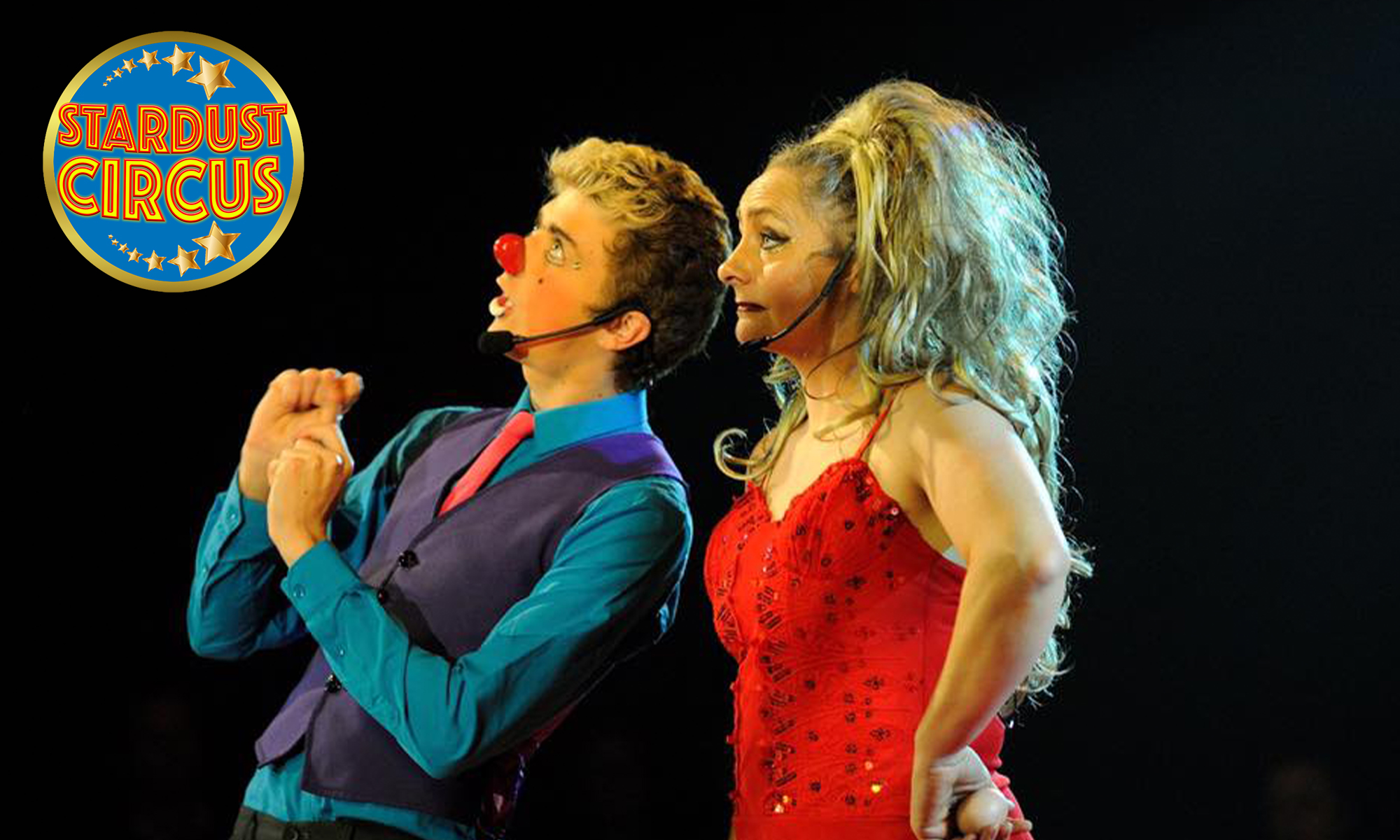 Meet the team behind Stardust Circus 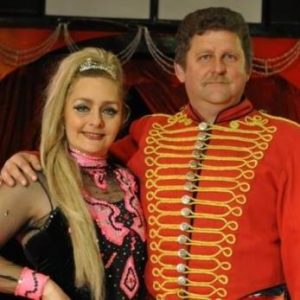 Rusty and Amanda are world renowned circus directors and their productions have been seen around the world in countries such as the India, the Caribbean and right here in the UK. Rusty is the Ringmaster of Stardust Circus and Amanda presents various acts including juggling, magic illusions and foot juggling. Together they also book the performers and acts for the show which are hand picked from the world of circus and variety. They had the idea of starting Stardust Circus when they noticed there were so many towns and villages no longer visited by circuses but they were too small for their big top productions and so Stardust Circus – Live & local was born!

Alex is the tour manager so he is responsible for booking the venues, advertising our visit and getting the show on the road. Alex has worked with Rusty and Amanda for the last 10 years and they have built up a close working relationship which can be seen in our performances. Alex is the clown in the show and works alongside both Rusty and Amanda in ‘award winning’ comedy routines. Alex enjoys the challenges the rural tour throws up but enjoys even more bringing top quality entertainment to places that usually don’t get to see such things right on their doorstep. It makes all the hard work worth while!

Liz has been with Stardust Circus from the beginning and deals with all booking enquiries, ticket sales and sponsorships on the tour. She deals with most admin jobs that are involved in making the tour happen (and there are quite a few of those). Liz also books any accommodation required by our staff and performers for the tour. As if that wasn’t enough she is also responsible costume maintenance, so she is a very valued member of the team. Liz has now taken over dealing with all school enquiries and is looking forward to helping raise much needed funds for many schools across the UK.

We use cookies on our website to give you the most relevant experience by remembering your preferences and repeat visits. By clicking “Accept”, you consent to the use of ALL the cookies.
Cookie settingsACCEPT
Manage consent

This website uses cookies to improve your experience while you navigate through the website. Out of these, the cookies that are categorized as necessary are stored on your browser as they are essential for the working of basic functionalities of the website. We also use third-party cookies that help us analyze and understand how you use this website. These cookies will be stored in your browser only with your consent. You also have the option to opt-out of these cookies. But opting out of some of these cookies may affect your browsing experience.
Necessary Always Enabled

Performance cookies are used to understand and analyze the key performance indexes of the website which helps in delivering a better user experience for the visitors.

Analytical cookies are used to understand how visitors interact with the website. These cookies help provide information on metrics the number of visitors, bounce rate, traffic source, etc.

Advertisement cookies are used to provide visitors with relevant ads and marketing campaigns. These cookies track visitors across websites and collect information to provide customized ads.

Other uncategorized cookies are those that are being analyzed and have not been classified into a category as yet.